The CEO and Executive Board introduce themselves. 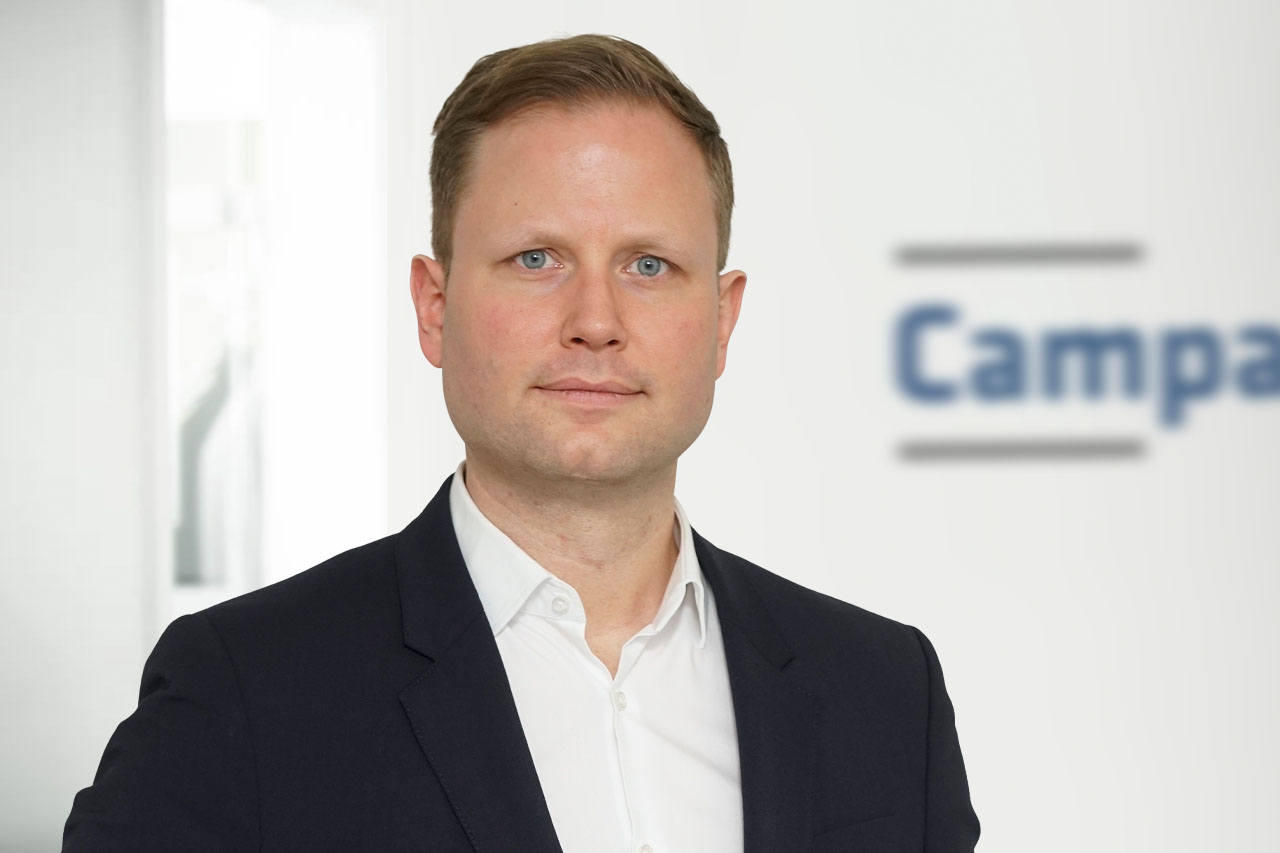 Nik Bockmann has been managing the Business Unit Campaign since 1 July 2018. In this position, he is responsible for PL and drives the development of digital business. Nik Bockmann was already active in various functions in the Group from 2008 onwards.He began working in Key Account Management in the Business Unit Campaign in 2010 and was responsible for one of two Key Account Management Departments as a department head until 30 June 2016. Prior to starting his career at Bertelsmann he completed a business studies degree at the Paderborn University and the University of Tampere in Finland, graduating with a degree in business administration. 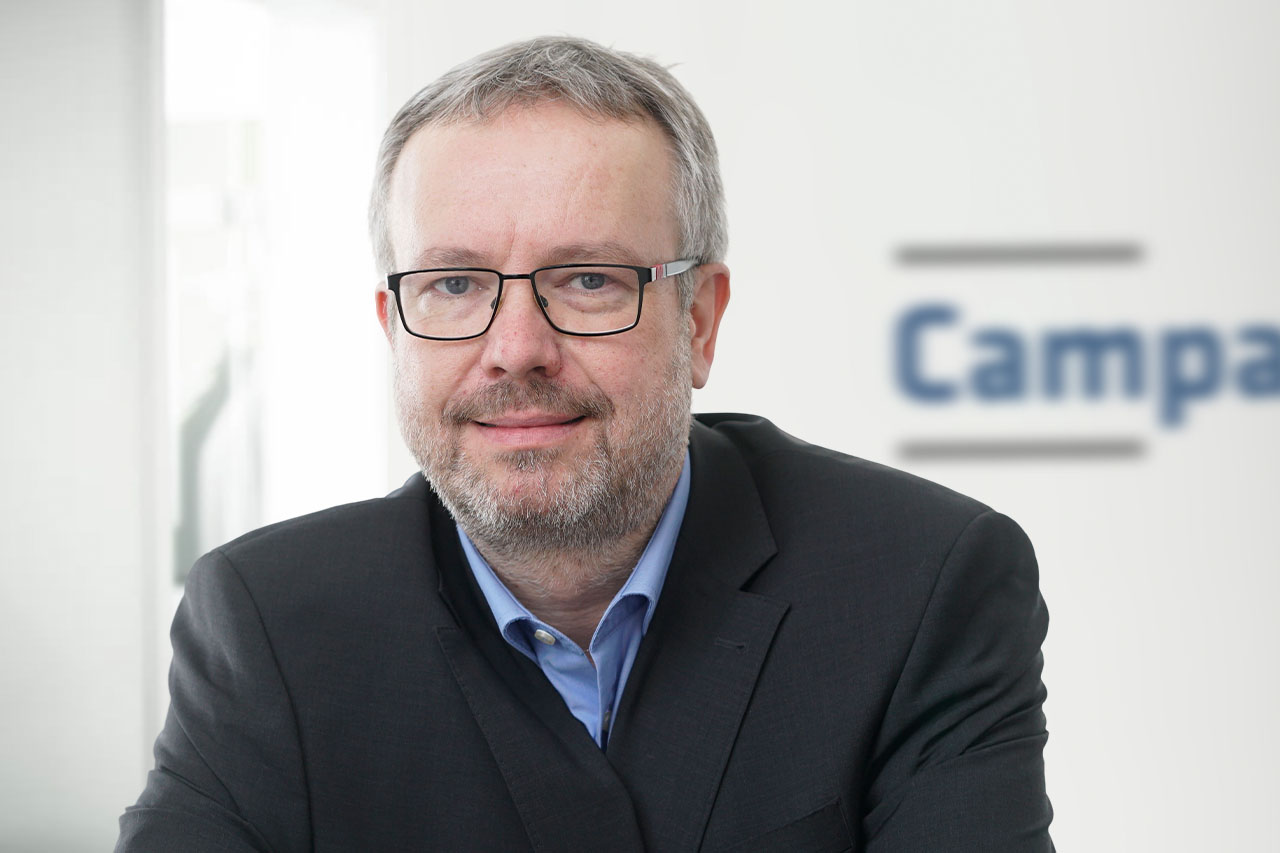 Member of the Executive Board, Head of Operations/Purchasing

Member of the Executive Board, Head of Operations/Purchasing

Michael Tigges has been a member of the Executive Board since 1 September 2015 and is responsible for Operations and Purchasing at Campaign. Mr Tigges began working at Arvato Direct Services as a project manager in the Business Process Outsourcing department in 2003. He became Head of Calculation and Performance Controlling in 2004. In 2010 Mr Tigges also took over the shrink-wrapping and logistics production division and responsibility for the Neckarsulm site along with it. Mr Tigges studied industrial engineering in Paderborn and Chicago, focusing on production management, business informatics and production engineering. Prior to starting at Bertelsmann, Mr Tigges worked for a medium-sized enterprise, holding various leadership positions, including Head of Controlling and Purchasing. 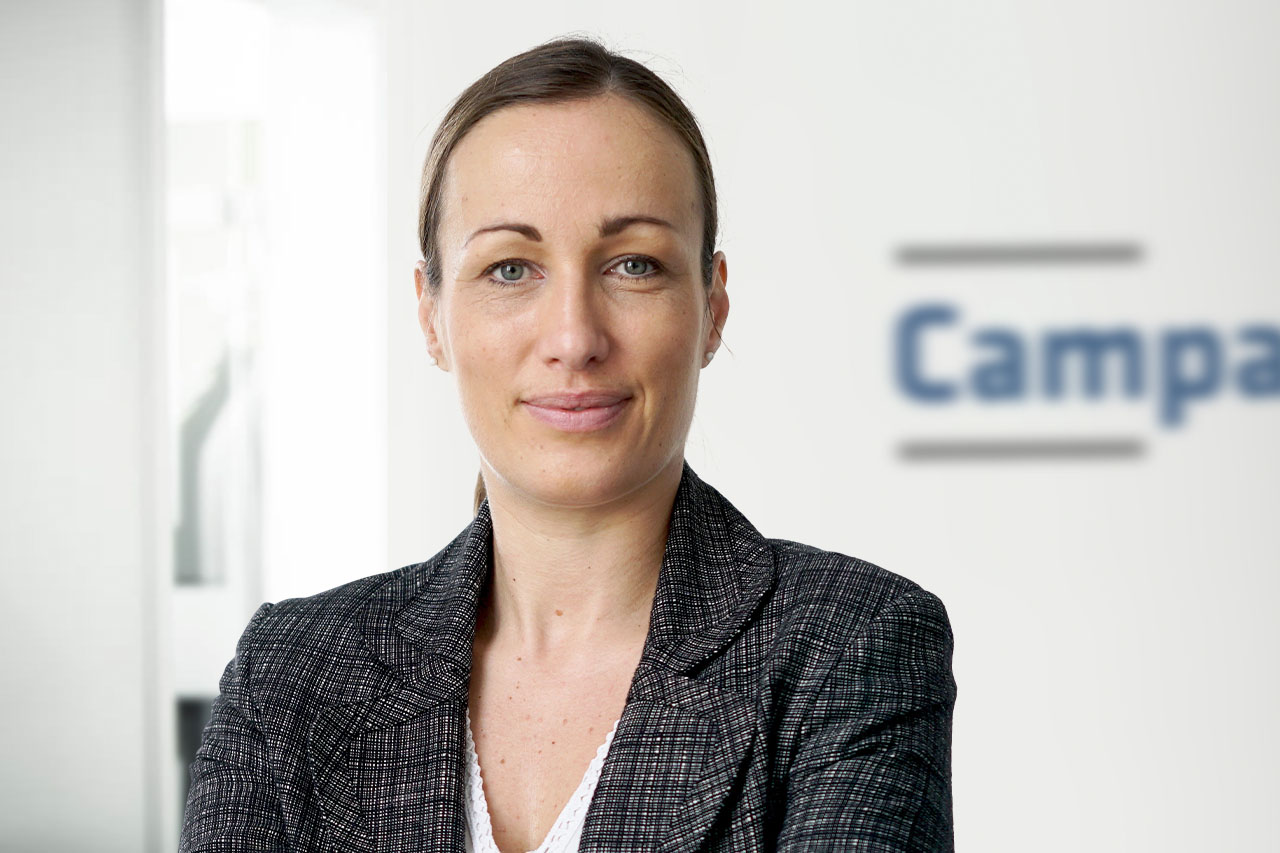 Sandra Witthuhn has been a member of the Executive Board since 1 September 2009 and is responsible for Human Resources at Campaign. In this position, she and her team coordinate all strategic as well as operative topics related to Human Resources. Mrs Witthuhn began her corporate career working as a personal assistant of the former Head of Resources at the arvato division in 2006. There, she focused on international HR-Topics such as foreign M&A-Deals or the supervision of expatriates. Prior to starting at Bertelsmann, Mrs Witthuhn completed a business studies degree at the Paderborn University. 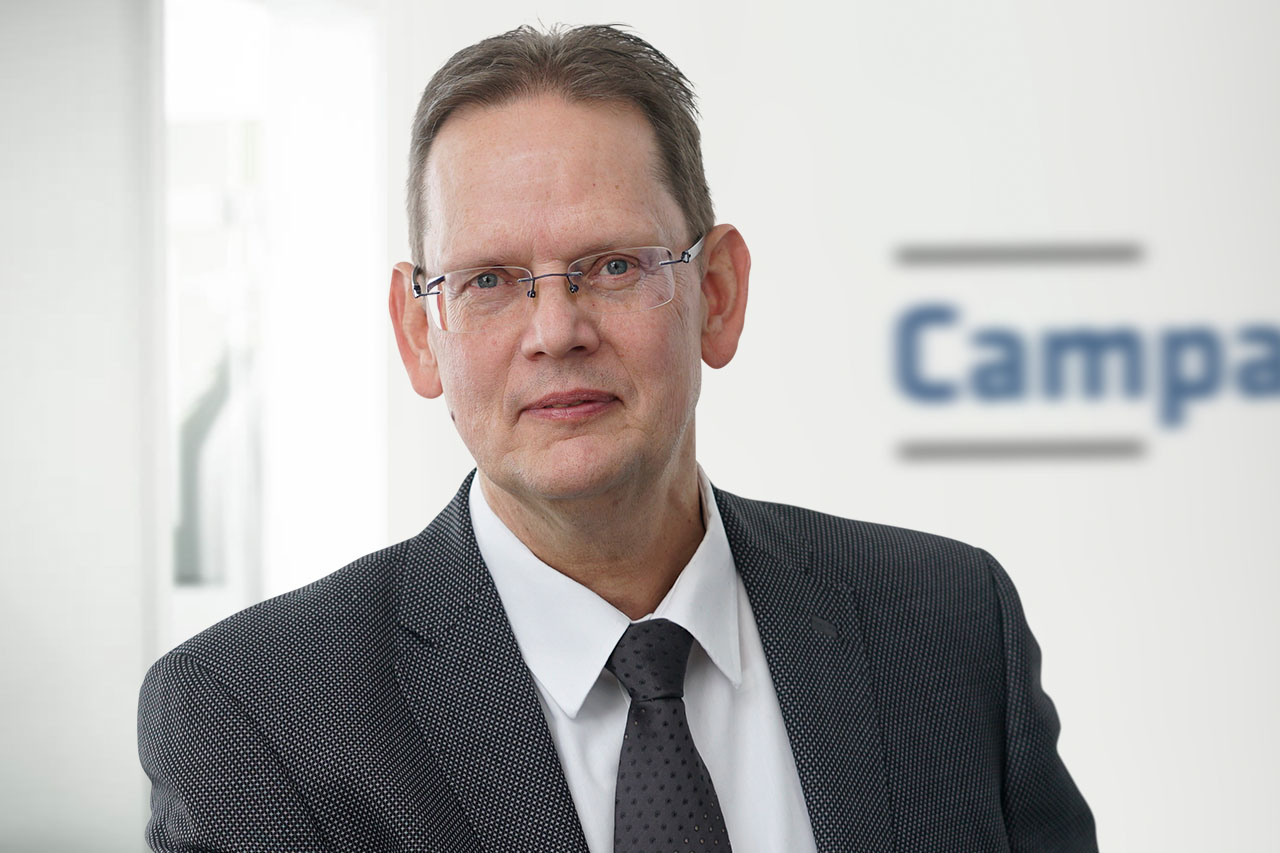 Norbert Schaa has been a member of the Executive Board since 1 July 2009 and is responsible for the commercial management at Campaign. In this position, he additionally supervises the controlling division as well as the postage management. Norbert Schaa was already active in various functions in the Group from 1989 onwards. He began working in the Controlling division in 1994 and took on responsibility of that division at Campaign in 1995. He is a qualified banker and studied business administration at the Paderborn University where he specialized in accounting, finance, and taxes. In 1988, he graduated with a diploma in business administration.

Safeguarding tomorrow today: we live by the principles of social and environmental responsibility.